The band have also debuted their latest track, “Abomination”. The apex of classic and future Northlane, “Abomination” detonates with Marcus Bridge growling over a bed of heavy drum & bass. As Bridge grapples with the facade of happiness, grinding guitars, wild synths and pulverizing electronics synchronize, making you feel like your head is spinning out of control.

“This song is about my inability to keep pretending everything is okay in my life," offers frontman Marcus Bridge. "I want to be able to spread a positive message with the lyrics I write but as personal and external problems continue to pile up, I feel numb and unable to pretend that I'm happy. I feel like an abomination of what I should be, what I want to be.”

Self-recorded, self-produced (with the help of their longtime collaborator Chris Blancato) and self-released, the sound Northlane have been working towards over the span of their career has been fully realised on Obsidian. Album number six is a behemoth effort that sonically spans the gamut of their entire discography, with Northane’s trademark heavy groove sitting in perfect harmony with techno, drum & bass, intriguing synths, perplexing time signatures and widescreen choruses. The creative freedom heard throughout songs like "Abomination", "Clarity", "Is This a Test" and "Nova" demonstrate a fearless evolution that has not only shifted the tectonic plates of heavy music, but also ensures Northlane remain lightyears ahead of the genre.

Northlane gave us a preview of the album via singles “Clockwork”, “Echo Chamber”, “Plenty” and “Carbonized”. Streamed over 11.5 million times and climbing, the tracks laid the foundation of Obsidian, with vocalist Marcus Bridge expressing his despair at the state of the world whilst also trying to pick up the pieces and move forward with his own life after sharing his harrowing life story on Alien. It’s bleak and full of anxiety, but that's the point.

Northlane will debut Obsidian live in June. Their first Australian headline tour in close to three years will take in metro cities around the country with special guests Plini, Sleep Token and ALT. With sold out signs slapped up immediately in Sydney and Melbourne, new shows have been added in both cities to meet demand and come with a warning that tickets for all other shows are selling fast.

Out Now via Believe 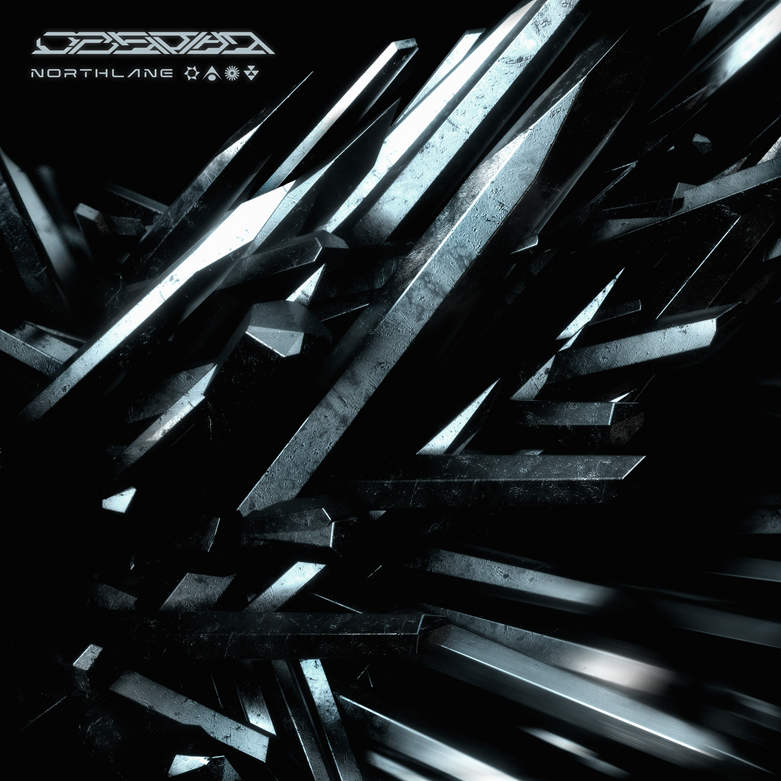 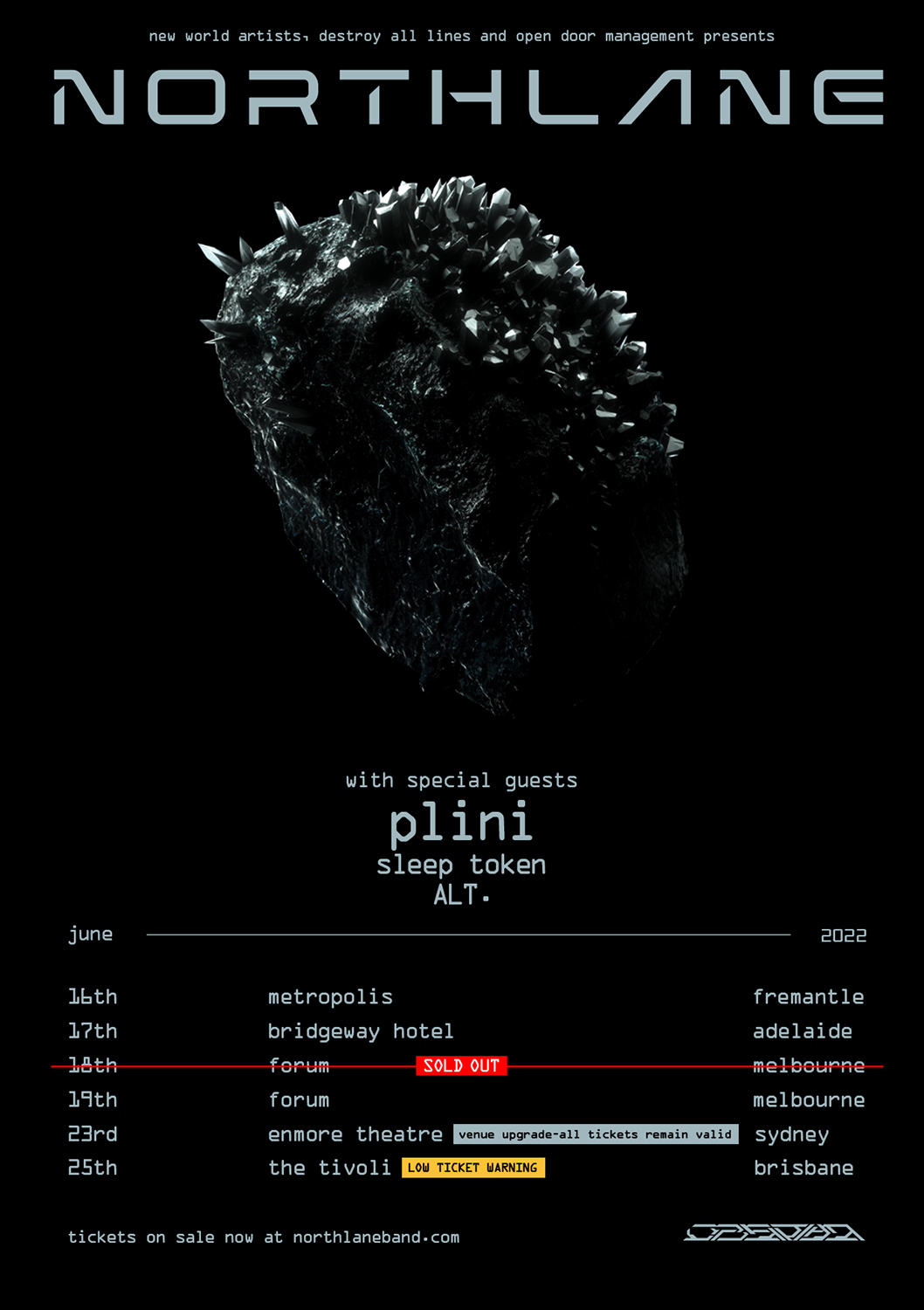